43 years have passed, but it remains one of the most exciting Iron Bowls of all time. Relive this historic recording of the key plays of the 1972 Iron Bowl, Auburn vs. Alabama. 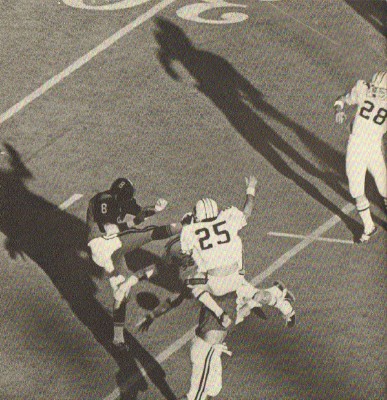 The game at Legion Field in Birmingham, Alabama featured two coaching legends, Shug Jordan of Auburn and Bear Bryant of Alabama. Alabama came into the game as a 16 point favorite and indeed built up a 16-0 lead before Auburn started to turn the tide. The blocked kick that ushered the Tigers into victory remains one of the most exciting plays in football history that you could ever hope to hear. Sportscaster Gary Sanders, then the voice of Auburn, describes it as his all time number one game broadcast to this day.


In December of 1972, I told my friend and color announcer Gusty Yearout that some day we'd look back on this date and remember fondly when Auburn came from 16-0 to win 17-16 by blocking one Alabama extra point and two Tide punts.

The game at Legion Field featured two coaching legends, Shug Jordan of Auburn and Bear Bryant of Alabama, and came just 12 months after Bryant's Tide had beaten Auburn and new Heisman Trophy winning quarterback Pat Sullivan. With Sullivan and top receiver Terry Beasley both gone, it was supposed to be a tough year for War Eagle fans... but the '72 team that became known as "The Amazings" won every game but one going into the annual Iron Bowl.

Nevertheless, Alabama was a 16 point favorite and had built a 16-0 lead when little (145 lbs.) Gardner Jett lined up for his longest ever field goal. Those 3 points, and one Alabama did NOT get when Roger Mitchell blocked a point after the 2nd Tide touchdown, became very big when Bill Newton found his way up the middle to block two Greg Gantt punts that both bounced to David Langner, that he ran in for scores.

One of Auburn's greatest wins, and the all time number one game broadcast for this old sportscaster who did over 46 years of high school, college and professional broadcasts. Known to Auburn and Alabama fans alike as "Punt Bama Punt," 40 years later it can still bring a smile to a Tiger fan's face. 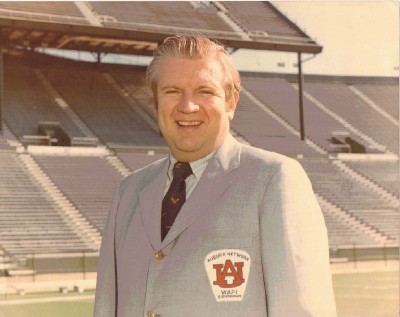 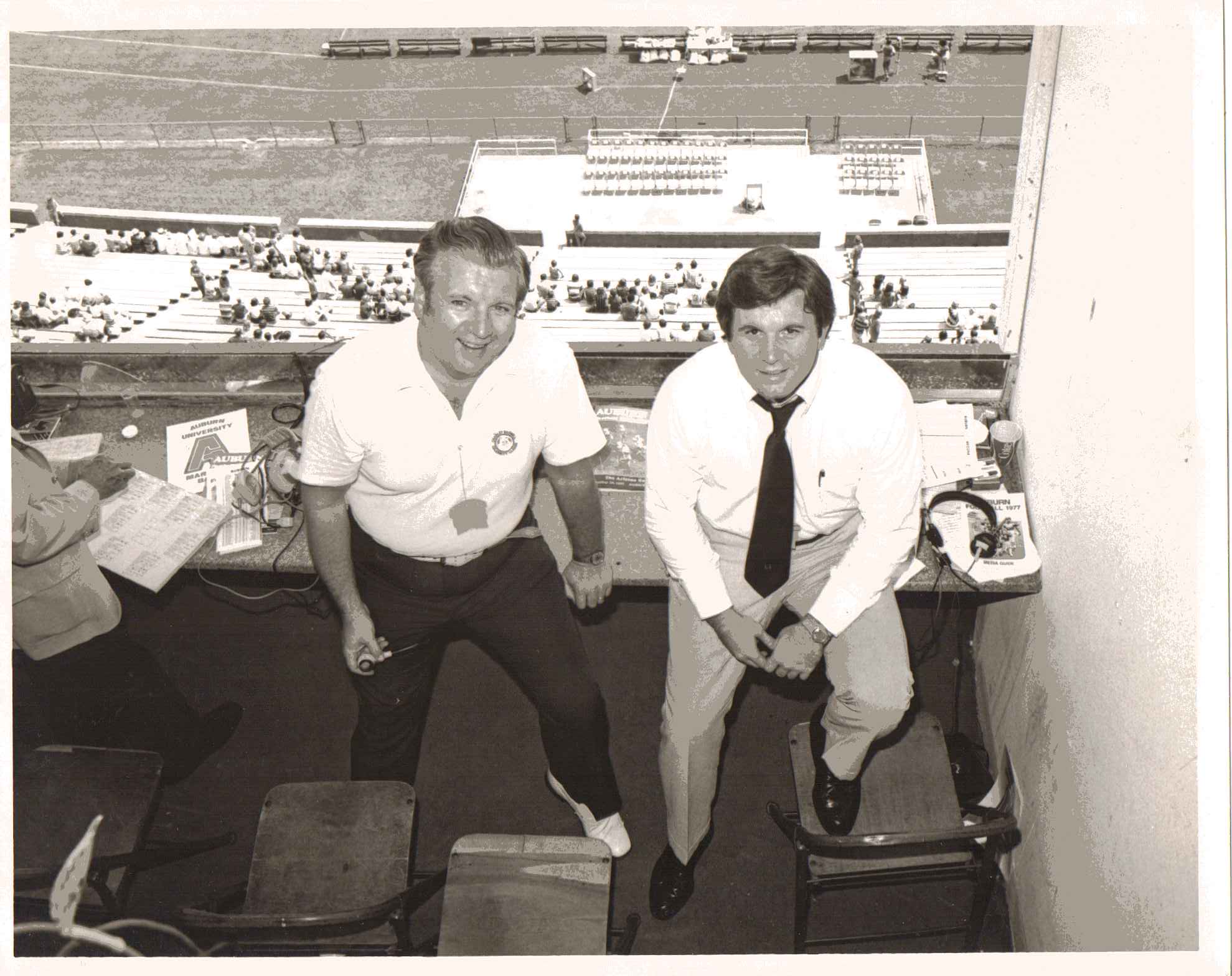 The play by play picks up in the 4th quarter with Alabama ahead 16 to 0. Auburn has possession, 4th and 8. They go for the field goal… and from that moment on, everything changes. Relive every exciting play that took the Tigers from a sure defeat to an amazing victory.

"It's blocked! It's blocked!" Every time your phone rings, thrill to the sounds of one of the most exciting moments in college football history, as Auburn blocked Alabama's kick and ran the ball in to tie the score. The extra point would secure the Tigers' victory.